The Killing of Tony Blair by George Galloway

“Some people make a living, others make a killing” – an exclusive new documentary on Tony Blair which will break unexplored ground

Sept. 5, 2013
1,208 Backers
£53,075 pledged of £50,000 goal
31 days to goI’m making the definitive documentary about the Blair years. Years of war and plunder, death and destruction, corruption and disillusion. Tony Blair killed the Labour Party as we knew it. He and George W. Bush helped kill a million people in disastrous wars and Blair is currently making a financial killing out of both. 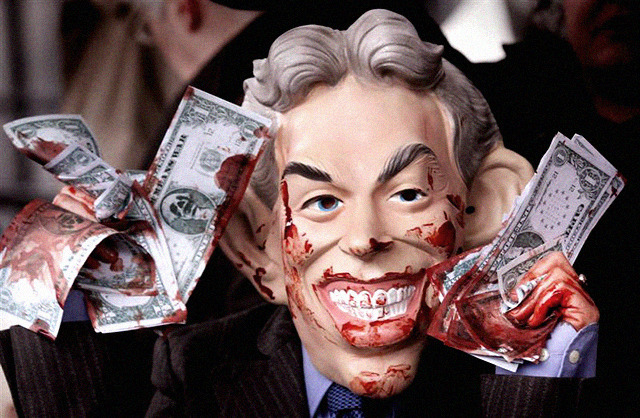 In 2003, I was expelled from the Labour Party over my outspoken opposition to Bush and Blair’s war in Iraq. I promised that until the last day of my life I would go on fighting to put Tony Blair on trial, a real trial in The Hague, for war crimes and crimes against humanity. This documentary, the mother of all documentaries, will expose Blair’s crimes.

This documentary will not be another sterile chronicle of the Blair years. I witnessed his mendacity firsthand and am able to offer you the inside story. I will pull no punches in going toe to toe with those in the upper echelons of New Labour; the likes of Peter Mandelson and Alistair Campbell are all in my sights and so are the big business bankers he consults for. There is no doubt that the debates will be heated. But from that heat will come light. 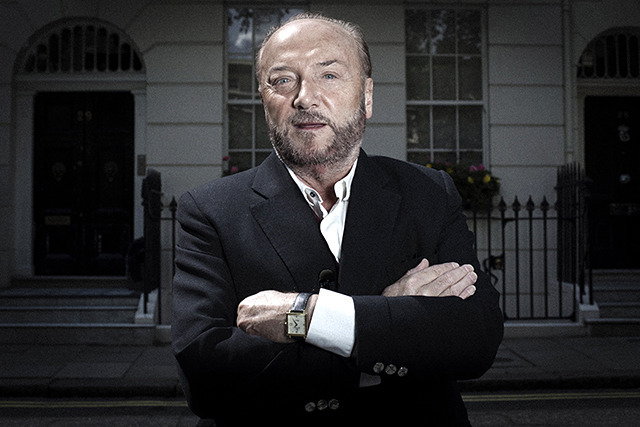 I need your help to launch this film. We are trying to raise £50,000 here on this site. This target is the absolute bare minimum we need to complete the research and filming. In total, we will need more than twice that amount to purchase further archive materials, distribute and market the documentary. We are confident that a successful Kickstarter campaign will empower us to match funds from other sources.

This is an all-or-nothing platform. If we don’t raise the full £50,000 in just 40 days, no money changes hands. I hope you will want to be a part of this. You can be the difference to help make history, stop Blair in his tracks, halt his profiteering, and bring him to some kind of justice. It is an ambitious project, but it is not beyond us.

The film will look at how Blair rose without trace to hijack the Labour Party and to fly it to destruction. At how a million people lie dead as a result of the Blair era. In Afghanistan, Iraq, Lebanon, Pakistan, and even on the streets of western capitals, like London and Madrid. At how he feathered the beds of the rich and powerful and how finally, upon leaving office, he ruthlessly exploited his Downing Street contacts and climbed into those feathered beds himself. His Faustian pact with the likes of Rupert Murdoch, the bankers and the City slickers will be laid bare.

This film will break new and unexplored ground with never before seen footage, exclusive interviews and penetrating commentary. In addition, diplomats, investigative journalists, well-known artists and activists, as well as victims of the Blair era will all participate. 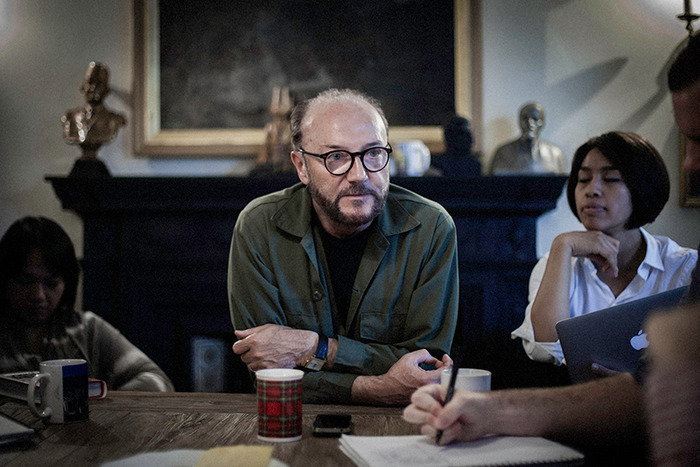 A top-notch technical team and a host of dedicated volunteers are working hard to make this project happen. The film is currently in the pre-production stage and our team is carrying out research, collecting footage and securing interviews. Funds will be exclusively used for the making of this documentary. The more you donate the better our film can be. Exceeding our target would enable us to purchase further archive footage, film overseas and settle post production costs.

This film will be kickstarted by you, the people, who want to see the truth told and justice done. By pledging to fund this film you will be securing a ringside seat for the heavyweight bout of the decade, helping to expose one of the scandals of the century. Donate now and you could be recognised as one of those who helped bring about the downfall of Tony Blair.

In addition to making your valued donations there are more ways you can help us. We are always on the lookout for new audio-visual material and would gratefully accept contributions of photographs and footage pertinent to the subject matter of the film (you must own the rights to the material). If you work in the creative industries and would like to lend your expertise, equipment or facilities we would be delighted to hear from you. Please contact us at: theblairdoc@gmail.com 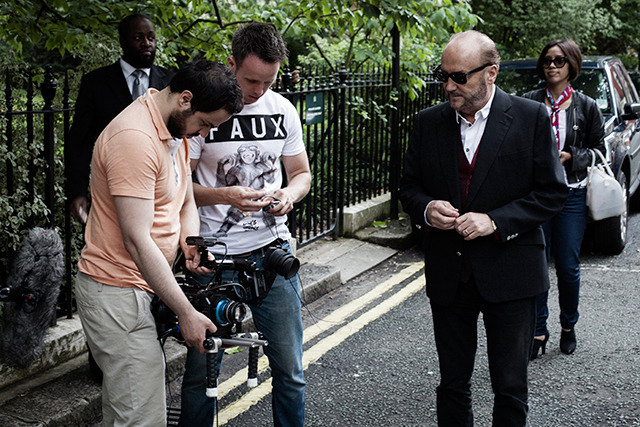 We have a large selection of rewards and gifts available for anyone who makes a pledge to help get this film made. Here are a few examples of some of the great rewards we have available.

You can have your name appear in a special ‘Thank You’ section in the credits, or have access to an exclusive and early online screening . You can be rewarded with a rare and limited edition ‘special backers’ DVD signed by George Galloway MP with behind the scenes footage or get a limited edition documentary poster signed by George Galloway MP. Also available are ‘Send Blair to the Hague’ t-shirts.

You can secure limited behind the scene access at one of our production shoots, which will allow you to meet our film crew and speak to George Galloway Face to face. We are also giving away exclusive tickets to the film’s premiere and an exclusive VIP private dinner with George Galloway MP.

Associating your name with justice by donating £5000 will get you listed as an Executive Producer in the opening and closing credits of the film. Your name will also be displayed on the DVD Packaging and on our official website. Your name will be at the forefront of our campaign! 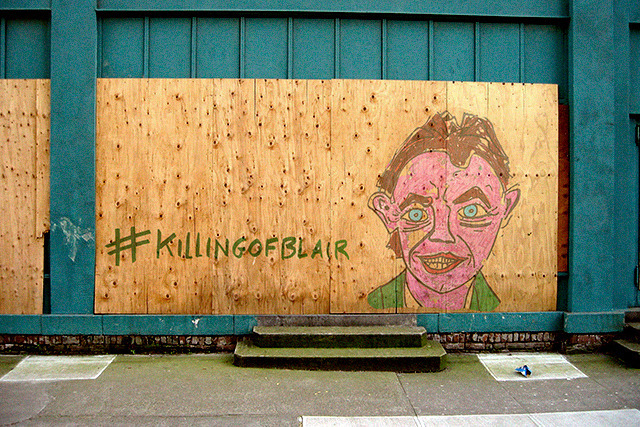 Risks and challenges Learn about accountability on Kickstarter

As with any documentary, there are risks and challenges that may arise over the course of the production of this film. Two of our biggest challenges will be finalising the documentary in the foreseen timeline as well as reaching our financial target.

This is a very ambitious project, hoping to reveal information not yet seen or told before. Without a doubt there are certain people who may want to obstruct our work given the contents of the film. In addition, given the investigative nature of the documentary, we are cognisant that during the making of the film we may come across new facts and information that will warrant additional research. For this reason, a challenge will be to try and complete the documentary in the scheduled timescale, while allowing flexibility to improve it through further research or new interviewees. Newly found information can also influence the financing of the film, as further costly archive footage may need to be purchased or new shooting locations may need to be visited. We firmly believe that these challenges will be overcome and we will not make any compromises with regard to the quality of this documentary.

The timescale we have set for the delivery of rewards is a rough estimate and we will do all we can to give them to you at the indicated time. Delivery of some of the rewards, however, could directly be affected by delays we may encounter while making the documentary. Please rest assured that we will of course make sure that the rewards are delivered and that our team will do its upmost to send them to you as soon as possible.